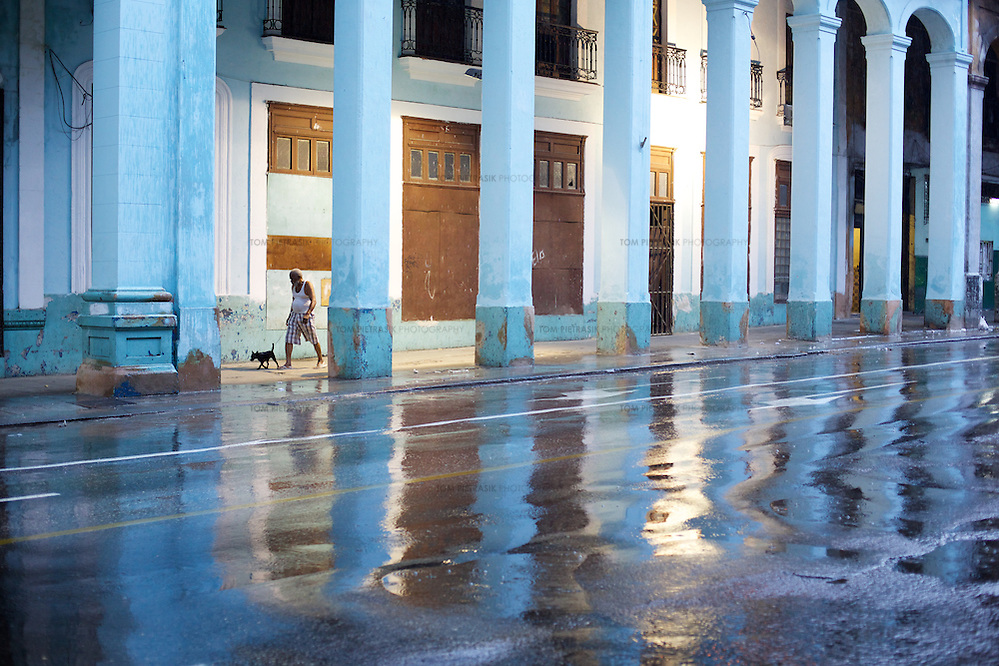 I was lucky enough to spend two weeks in Havana, Cuba last year. I was there to make a short film – about which I will write more soon – but was able to take a little time out to photograph too.

My visit took place just a few months before President Obama announced that his administration would begin talks to end the US’ economic blockade of Cuba. The 50 year-old blockade is still in place and continues despite condemnation by all but two countries (the US and Israel) at the UN.

The coming years will be a test for Cuba as money begins to favour particular parts of the economy over others. Many taxi drivers in Havana already earn more than doctors and such disparities are only likely to increase pressure on Cuba’s socialist economy.

It would be nice to think that a thawing in Washington’s attitude towards Havana might signal a period of bonhomie. Cubans, for example, could learn a lot from US technological expertise and in return provide Americans advice on building an exemplary healthcare system. Such hopes will likely seem naive given recent history but ordinary Cubans will take some comfort from a recent poll that shows almost two-thirds of American voters support a lifting of the blockade. 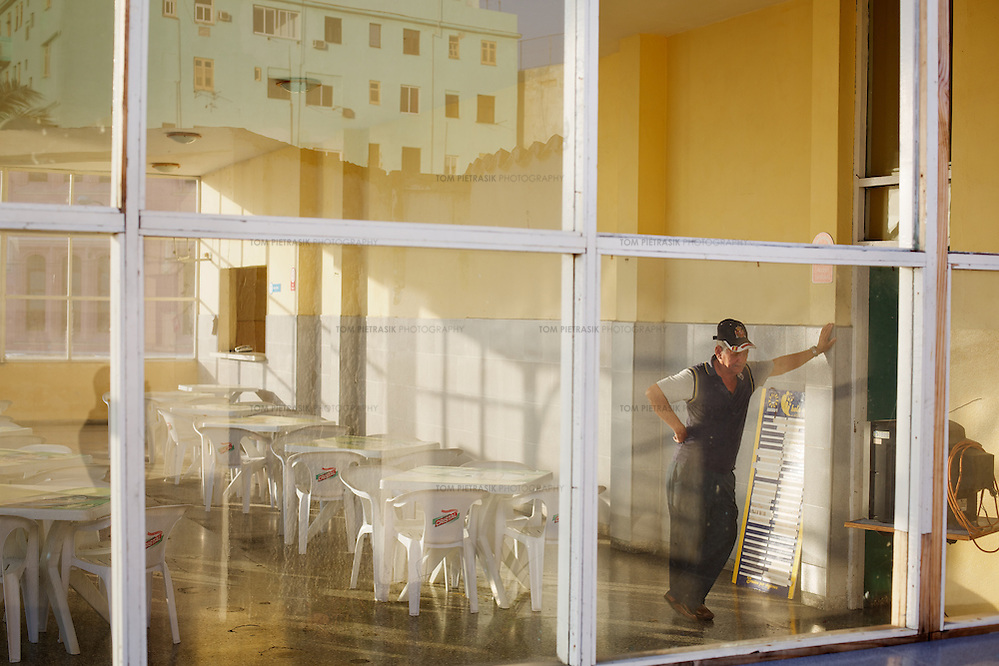