I have been managing a climate-change video project for the Guardian and recently travelled with my cameras to New Mexico and Iceland.  Here I found scientists exposing the catastrophic effect climate-change will wreak on the natural world. 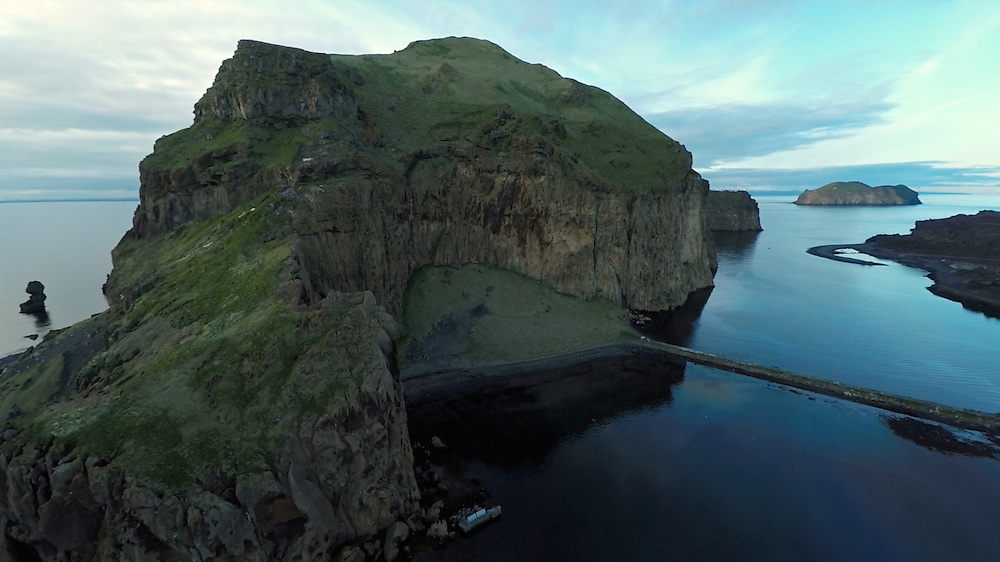 A scene I shot from a drone in my video on Iceland’s puffins. Heimaey, Iceland.  ©Tom Pietrasik 2015

On the Westman Islands of Iceland, I met Erpur Hansen who leads a team trying to understand the reason puffins why have experienced what he calls, “complete reproductive failure.” 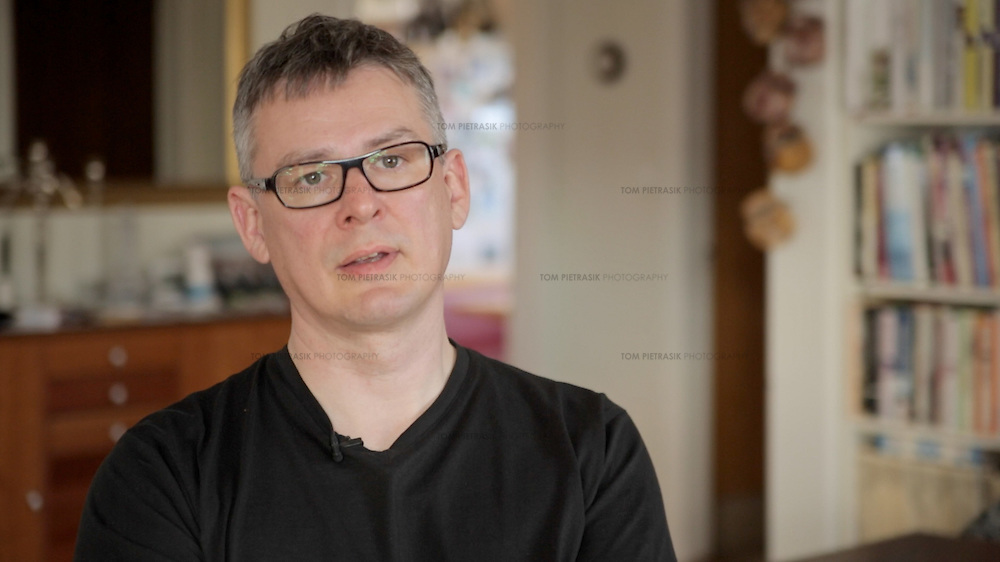 Erpur Snær Hansen talks about his research on puffins in Iceland. ©Tom Pietrasik 2015

Puffins abstain from breeding in lean years when the supply of fish is low, so avoiding the necessary-burden of raising chicks. For these long-lived birds, skipping a single breeding season has little impact on population levels. But when puffins must skip multiple, consecutive breeding seasons, the very survival of the population is threatened. And, as I discovered, this is exactly what is happening on the Westman Islands today. 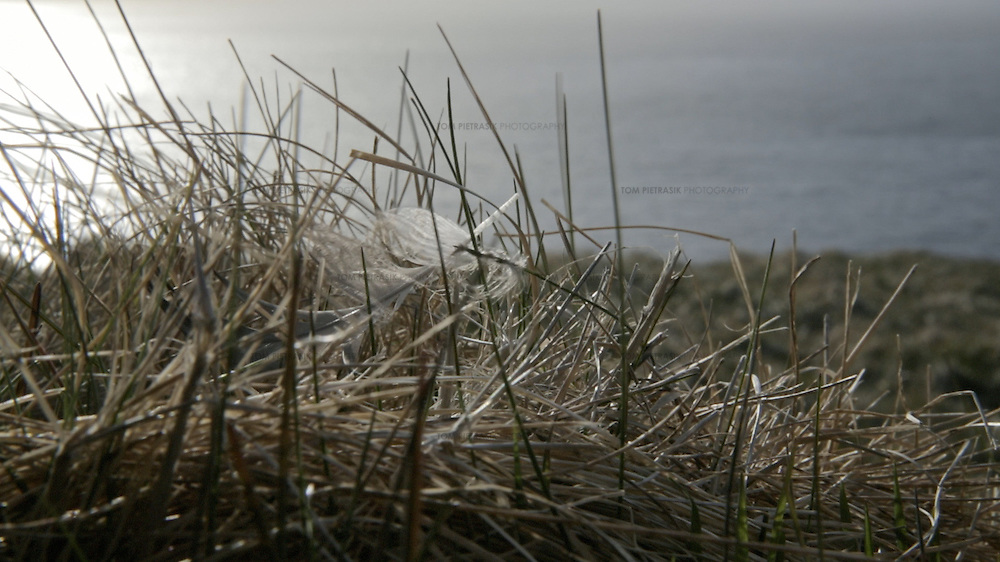 An image from my video on puffins in Iceland. ©Tom Pietrasik 2015

Hansen has tracked the puffins’ demise since 2007. It appears that the warming of sub-Arctic seas has caused a collapse in the puffin’s main prey, the sand eel. It has not been established if this current warming-phenomenon is the result of human-induced climate-change or because of a 70-year oscillation in surface sea-temperature called AMO (Atlantic Multidecadal Oscillation), or both. Whatever the explanation, global warming caused by increased greenhouse gas emissions will only accelerate the puffin’s demise.

In Los Alamos, New Mexico, I filmed Nate McDowell who spends most of his time “torturing” trees to identify the threshold of their mortality. By denying trees water and exposing them to increased temperatures, McDowell mimics projected climate conditions in northern New Mexico. 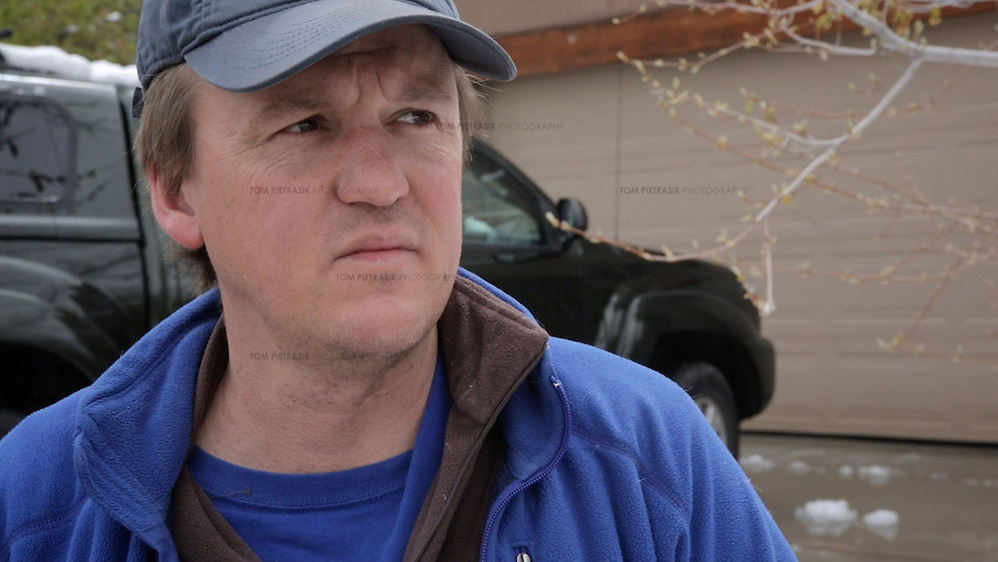 McDowell has discovered that trees, when exposed to dryer, hotter weather, close tiny surface pores on their leaves called stomata. This strategy reduces dehydration but significantly, it also prevents the tree from absorbing CO2, required for photosynthesis. This natural response is sustainable for short periods but, during long hot droughts, the strategy is doomed. Unable to photosynthesise, trees effectively starve to death. 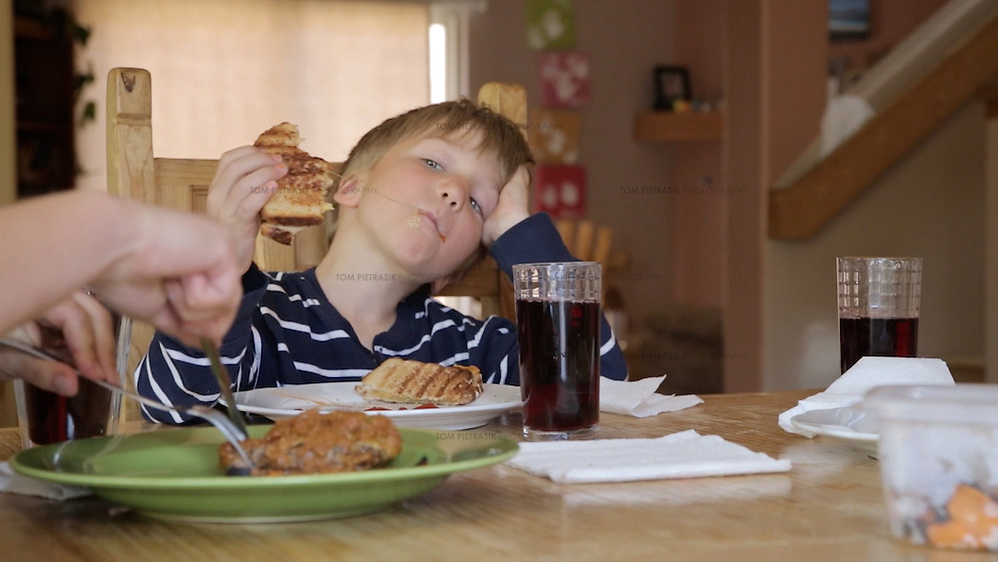 Lunch with the McDowell family at their home in Los Alamos, New Mexico, USA. ©Tom Pietrasik 2015

Both Hansen and McDowell concluded their interviews with depressing prognoses for the planet. Both are frustrated by the failure of governments to challenge powerful business interests and to properly confront the very grave threat global warming presents to the ecosystems in which they work. 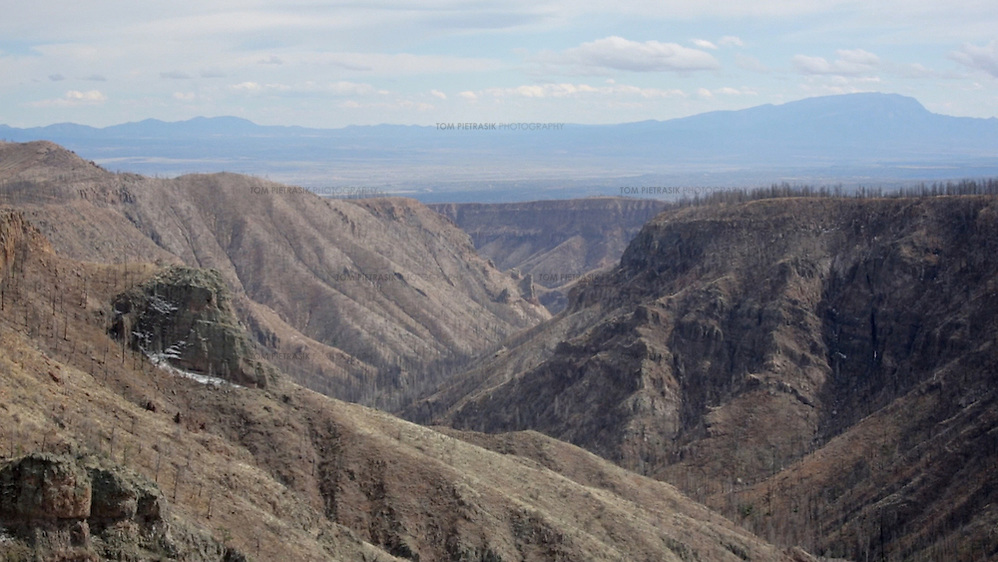 A landscape scarred by forest fire – the result of poor land management and global warming – in the Jemez Mountain range of New Mexico, USA. ©Tom Pietrasik 2015