Its that time of year in Europe when the days grow longer, summer beckons and the hours of dusk seem to last an eternity. When I lived in India, spring was a season to dread, notable for the onset of those sweaty evenings when darkness can no longer be relied upon to bring relief from the heat. In stark contrast, the urban landscape of central London inspires a sense of anticipation and of hope: a time to savour the long evenings and with it the promise of summer. 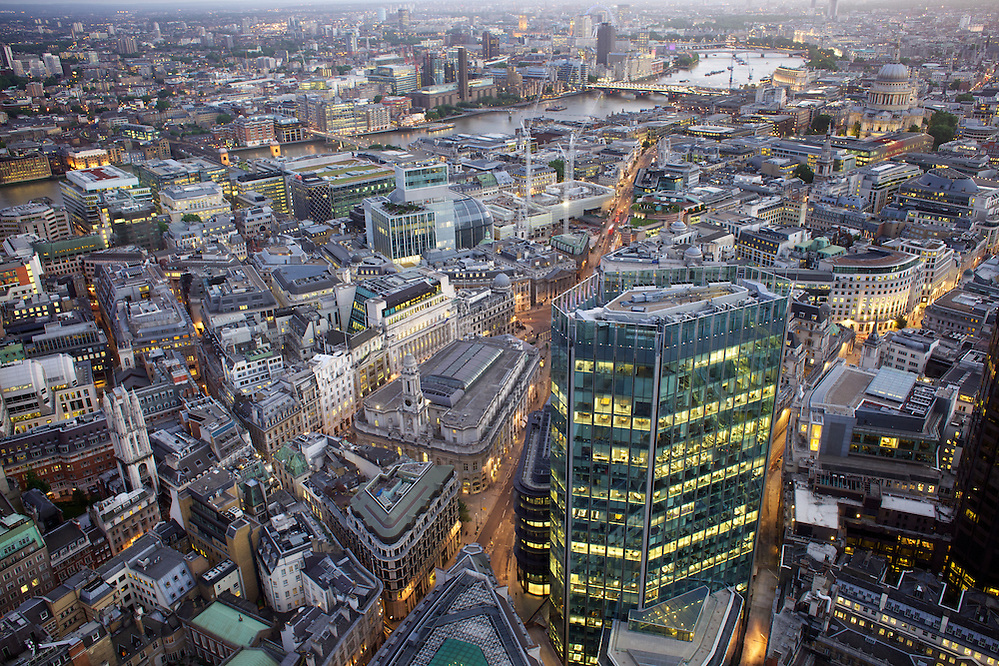 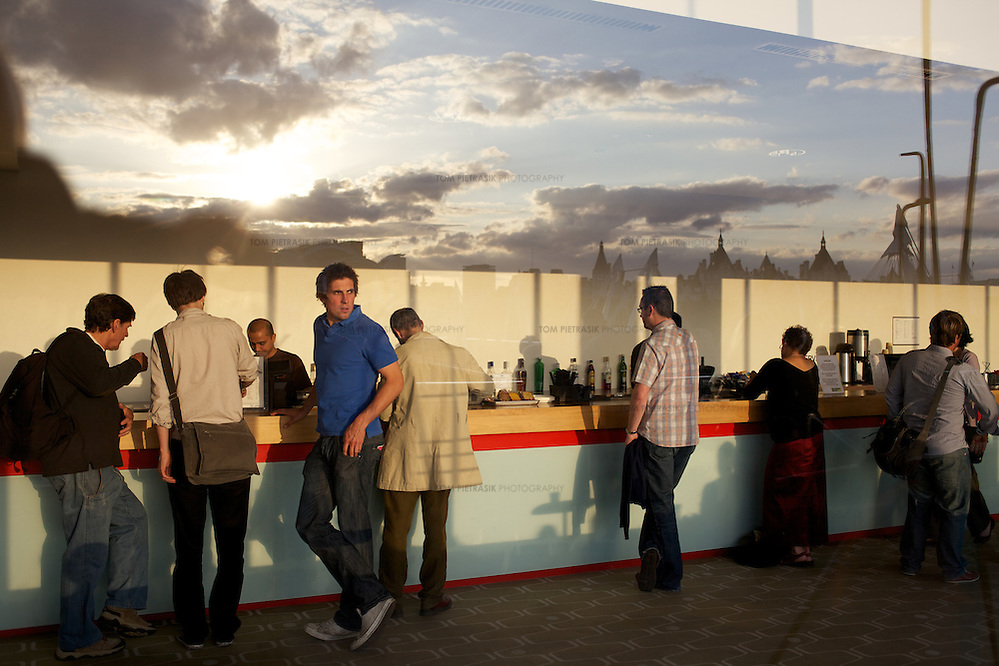 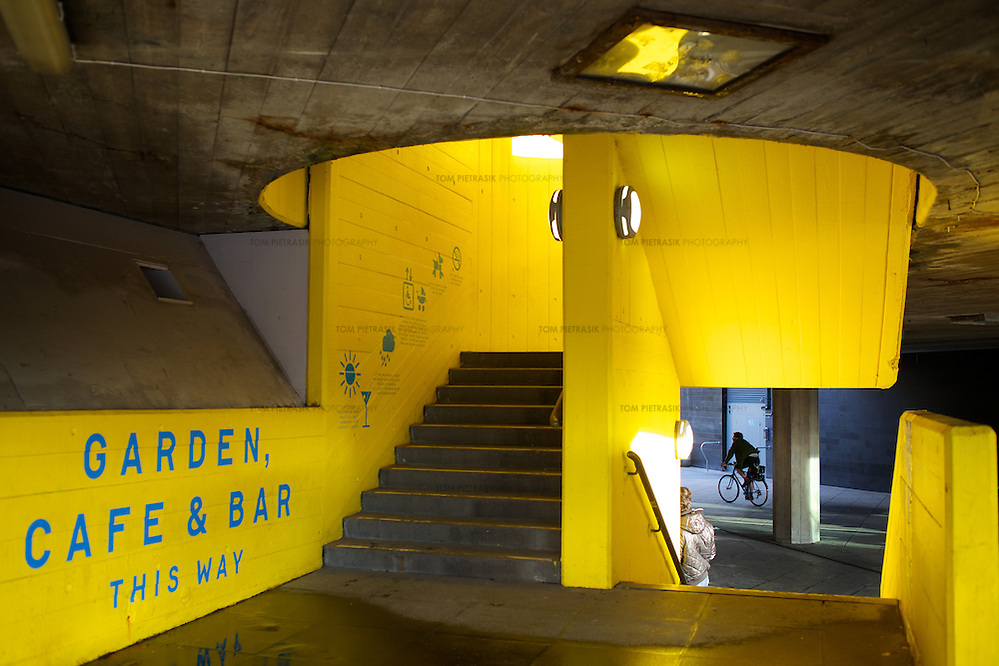