Two weeks ago the story of an Indian rice farmer attracted much attention in the Guardian. John Vidal described the experience of Sumant Kumar from Bihar who saw a hectare of his land yield 22.4 tonnes of rice – over four times the norm. Kumar had achieved this incredible output by the use of a little-known organic method called SRI or System of Rice Intensification.

Kumar’s experience resonated with me because in November last year Oxfam asked me to document the very same SRI technique, this time employed by farmers in Chhattisharh state. I travelled to a village called Rathkhandi and made a short film about the experiences of a farmer called Amar Singh Patel whose use of SRI has seen his rice-yield double. You can see the film above and the Guardian now features the film on their website. 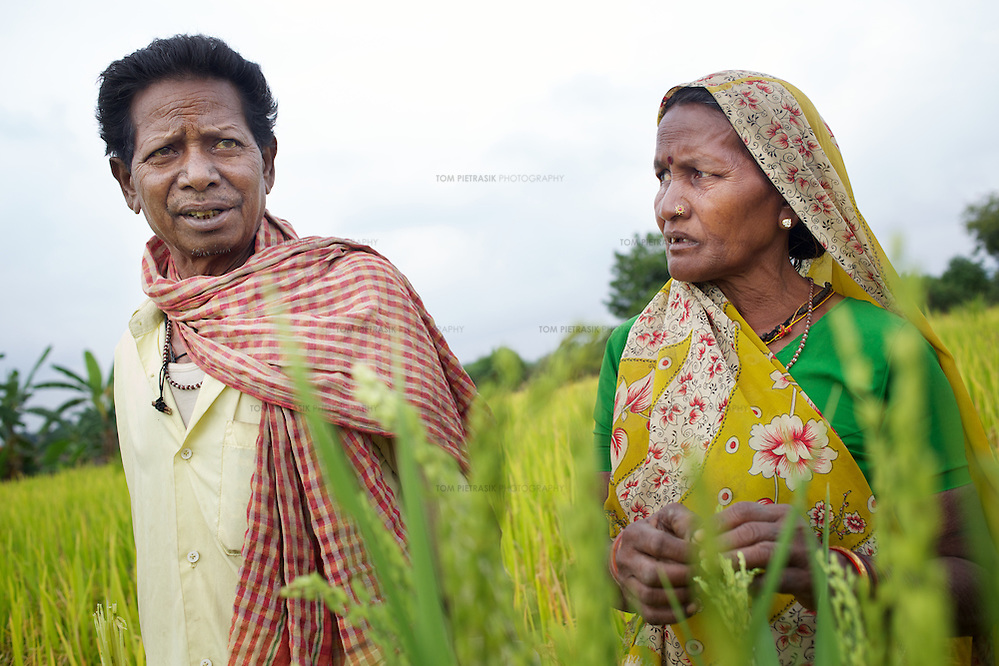 Amar Singh was trained in SRI cultivation by public health project Jan Swasthya Sayhog (JSS). I have photographed, filmed and written about the JSS’ wonderful work before and SRI-training is just one of the many strategies they employ to help improve health outcomes among the people they serve.

Accompanying me on my trip to Rathkhandi was SRI-advocate Jacob Nellithanam who explained to me that, despite well-documented evidence attesting to the efficacy of SRI, the technique is only now beginning to attract the kind of widespread interest it deserves.

Unlike conventional farming practice that promotes the use of GMO (Genetically Modified Organisms), fertilisers and pesticides, SRI cultivation offers few opportunities for outside interests to make any money. Indeed, by providing an alternative with improved outcomes, SRI challenges the very need for the inputs that are the mainstay of the chemical and biotech industries. It is of course SRI’s inability to deliver profits to anyone but the farmer that may help explain just why so few people have heard of it. 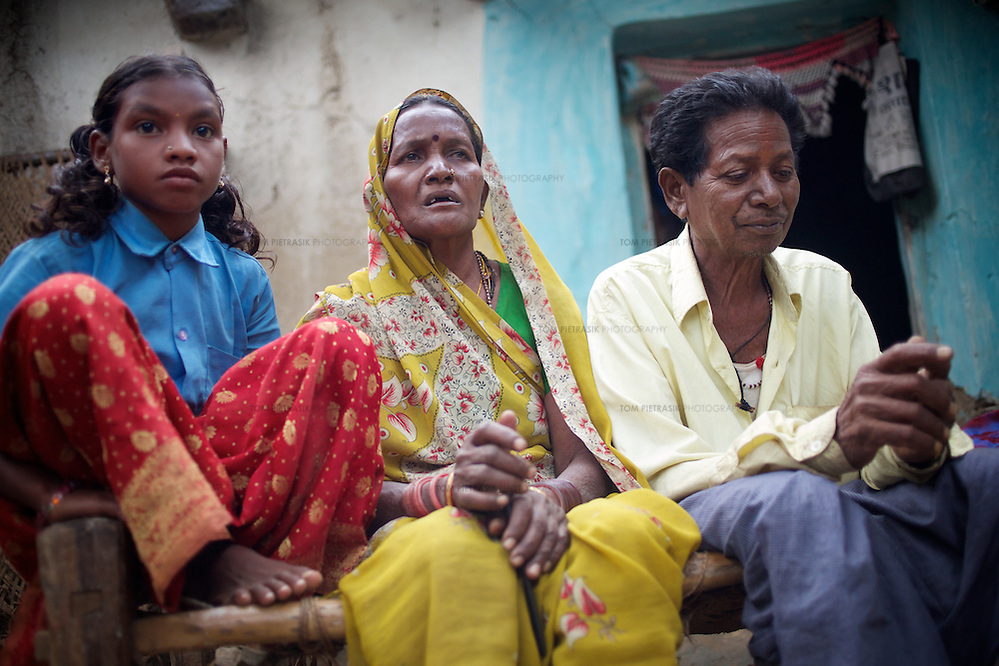 SRI involves a farmer providing the ideal environment by which a seed can meet it’s full genetic potential. Research over the last 30 years shows that optimum conditions are achieved when the soil is aerated and nourished with organic matter. Sufficient spacing must be provided between plants, the land should not be flooded and must be regularly weeded. As Norman Uphoff who has led research on SRI from Cornell University explains, by such apparently simple methods not only is the plant itself nurtured but so too are the thousands of species that live in on and around it and contribute to it’s vitality.

If the experience of Amar Singh is typical, then SRI has the potential to provide food for millions who would otherwise go hungry and in the process dispel the need for chemical inputs and GMO, both of which carry risks.

The implications for rural communities in the Developing World are huge and have repercussions that go beyond the supply of food.

As a child, Amar Singh used to miss school to help on the family farm; his grandchildren never work the land when they should be studying. As a young man, Amar Singh used to have to migrate in search of work; his children do not. And fewer chemical inputs have allowed Amar Singh to make savings which he has invested in his farm, purchasing equipment and livestock and in the process benefiting the local economy. 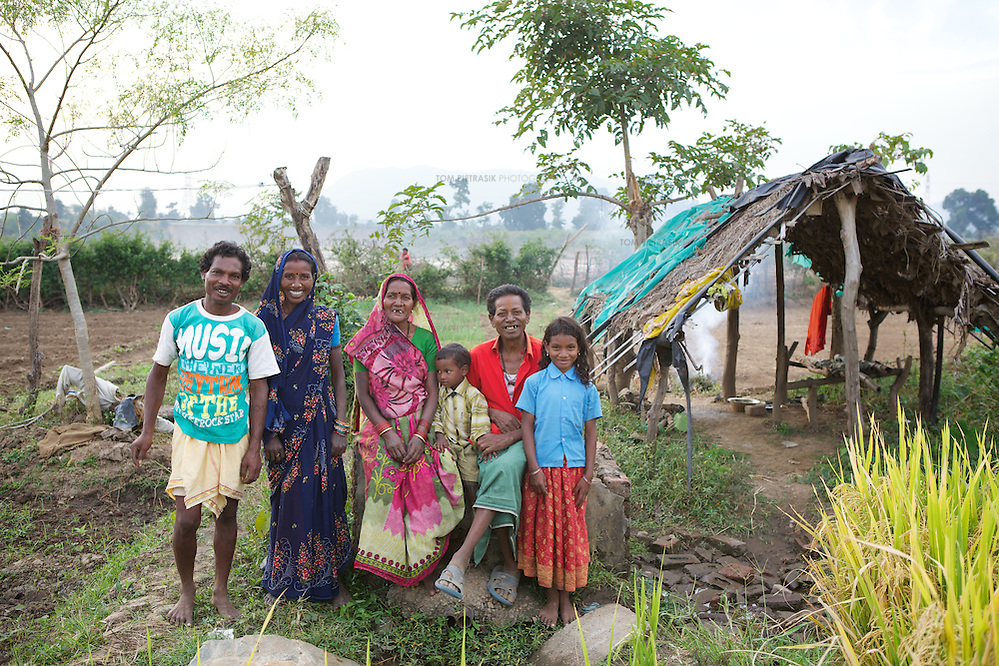 Farmer Amar Singh Patel (in red) and his family at the farm on which they grow SRI rice. Chhattisgarh. India ©Tom Pietrasik 2012