The Guardian have just published my short video on Debbie Dooley’s efforts to promote rooftop solar-power in Florida.

Dooley is a grass-roots activist who challenges the way conservatives think about the environment. Most environmentalists preach to the liberal choir. But when Dooley talks about sustainable-energy, libertarian free-marketeers, Christian conservatives and the Republican voter-base sit up and listen. 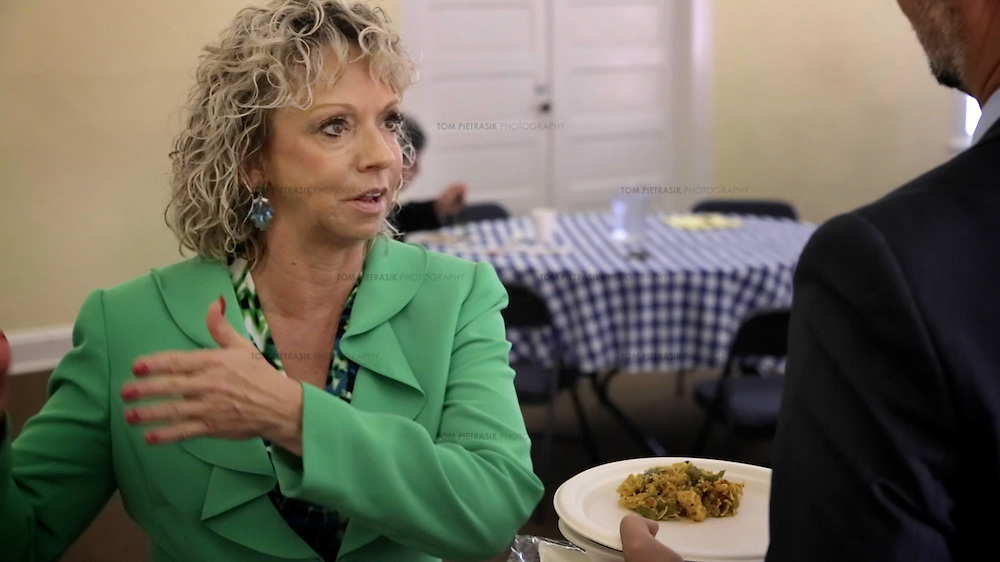 Debbie Dooley at a Tallahassee luncheon to raise awareness about the influence of money on the political process. A still image from my  Guardian video. Tallahassee, Florida. USA ©Tom Pietrasik 2015

Initially inspired by a Bill McKibben story I had read in the New Yorker that detailed efforts to advance solar in Vermont and Arizona, I became increasingly aware that solar-power expansion in the US was being thwarted by a determined and very wealthy cartel of fossil fuel interests. Dooley’s name quickly emerged as an unlikely figure among those pro-solar activists who have responded to this powerful lobby.

Dooley is co-founder of the Tea Party and sits on the board of directors of the national Tea Party Patriots. She argues that promoting solar energy is entirely consistent with conservatism. She says that solar introduces competition into the energy market, allows consumers to exercise their free market choice and challenges the monopoly of energy companies that are subsidised by the government. Dooley also insists that the threat of a terrorist attack makes it imperative that the country move to a more decentralised energy-grid. 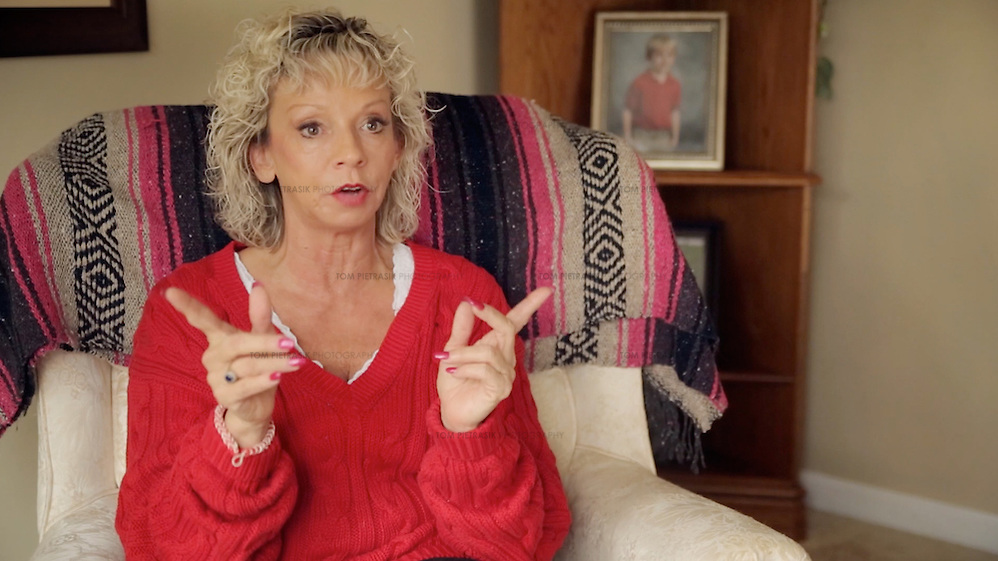 Dooley has a successful record of forging unlikely partnerships to promote sustainable energy and this year shared a stage with Al Gore. In 2013, she joined forces with the Sierra Club to successfully defeat an effort by Georgia Power to impose large fees on customers with rooftop solar systems.

Dooley is now a leading figure in an alliance called Floridians for Solar Choice. This broad coalition of conservative free-marketeers like Conservatives for Energy Freedom and liberal-minded environmentalists including The Southern Alliance for Clean Energy, have come together to challenge the monopoly of Florida’s big private power utilities.

To sustain their unity while maximising their appeal to Florida’s notoriously divided electorate, Floridians for Solar Choice have made a strategic decision not to mention climate change (even as Florida’s largest city, Miami suffers from the effects of sea-level rise). 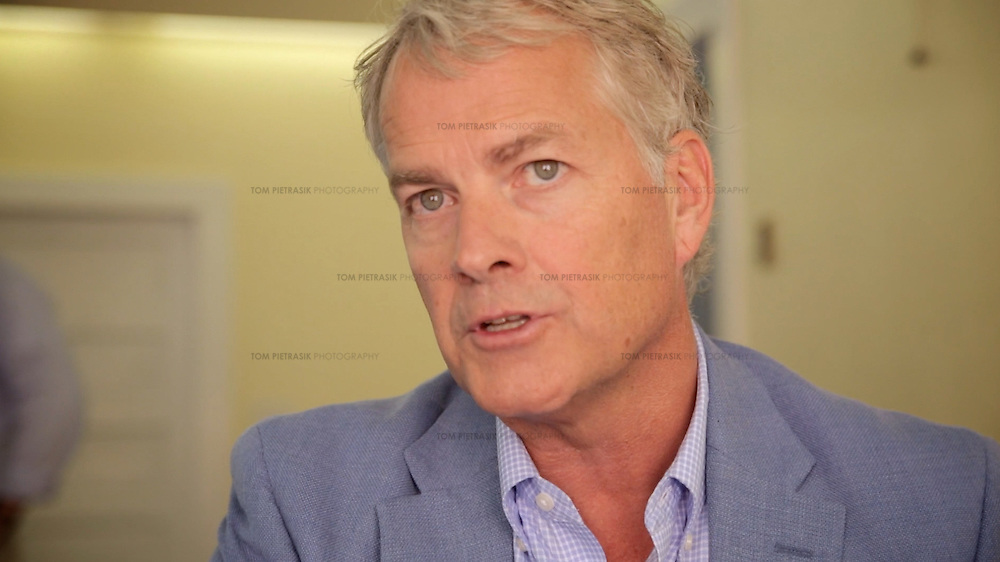 Stephen Smith of the Southern Alliance for Clean Energy is one of Dooley’s liberal-partners fighting to promote solar energy in Florida. A still image from my video. Tallahasse, Florida. USA. ©Tom Pietrasik 2015

Floridians for Solar Choice are collecting signatures as part of a ballot initiative to amend the state’s constitution (for an excellent explainer, listen to Susan Glickman on WMNF’s Oct 19th show here.) This amendment will allow solar installation companies to offer financing for Florida residents interested in rooftop solar panels in much the same way a car-dealership might offer monthly payment-plans for those looking to purchase a new vehicle. The amendment will also allow those who have installed rooftop solar to sell the power that they generate directly to their neighbours. Current law permits only utility companies to sell electricity. 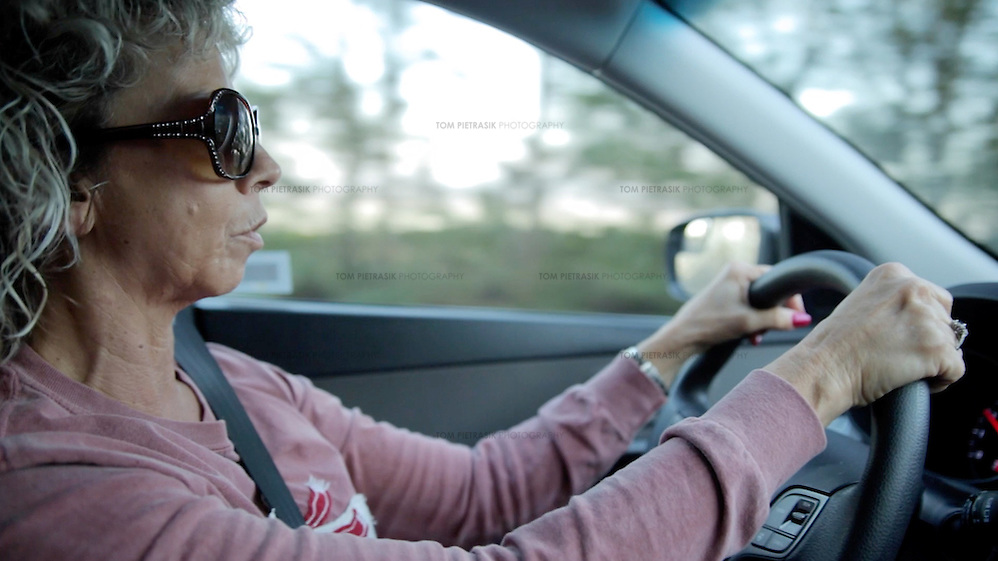 Debbie Dooley en-route to Tallahasse to lend her voice to pro-solar events hosted by Floridians for Solar Choice. A still image from my video. Georgia. USA. ©Tom Pietrasik 2015

The Solar Choice initiative is on a mission to collect 683,000 signatures by February 2016. If the ballot initiative is successful, all Floridians will be able to vote on the measure in November 2016 and decide whether they want to see rooftop solar compete for energy production with the giant private utility monopolies. 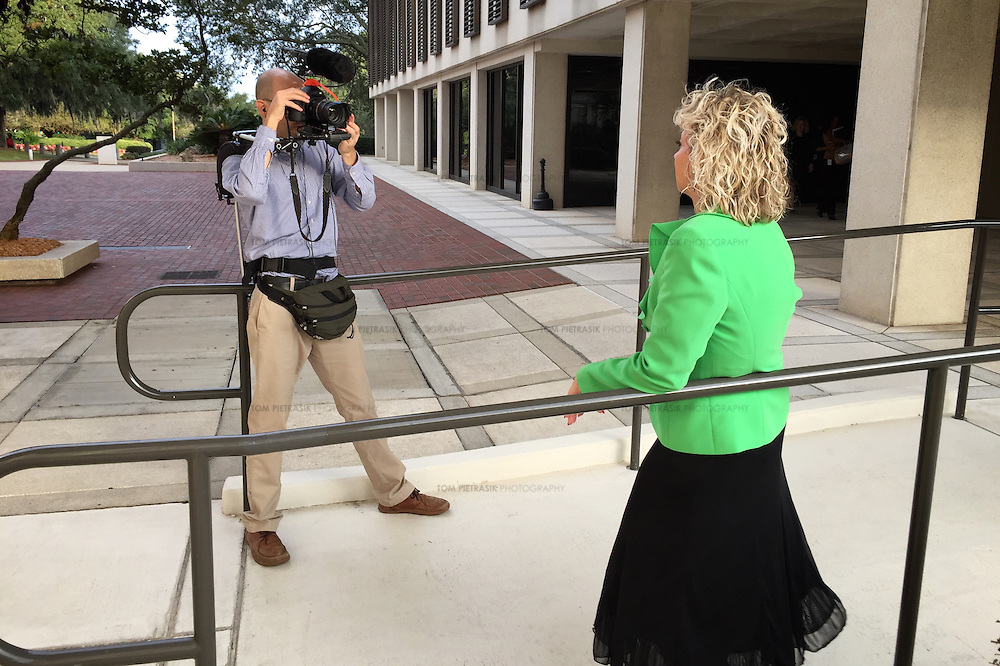 The battle for solar in Florida offers a revealing insight into the blatant means by which democracy in America can be subverted. Florida’s big energy utilities along with the Koch Brothers have responded to the Solar Choice ballot by ploughing $1.9m into conservative front-groups. These groups have in-turn pushed an alternative ballot amendment called Floridians for Smart Solar. With such a positive name, it is difficult to imagine that this fossil-fuel backed amendment in fact amounts to nothing more than a ruse to shore up the existing utilities’ exclusive right to sell solar power. The Smart Solar amendment does not seek to promote solar power but to undermine it. This duplicitous strategy is intended to confuse the the electorate and threaten the success of Floridians for Solar Choice.

If efforts to promote solar in Florida stumble, it will be testament yet again to the ability of those with money to influence public policy and undermine efforts to reduce America’s reliance on fossil fuel. 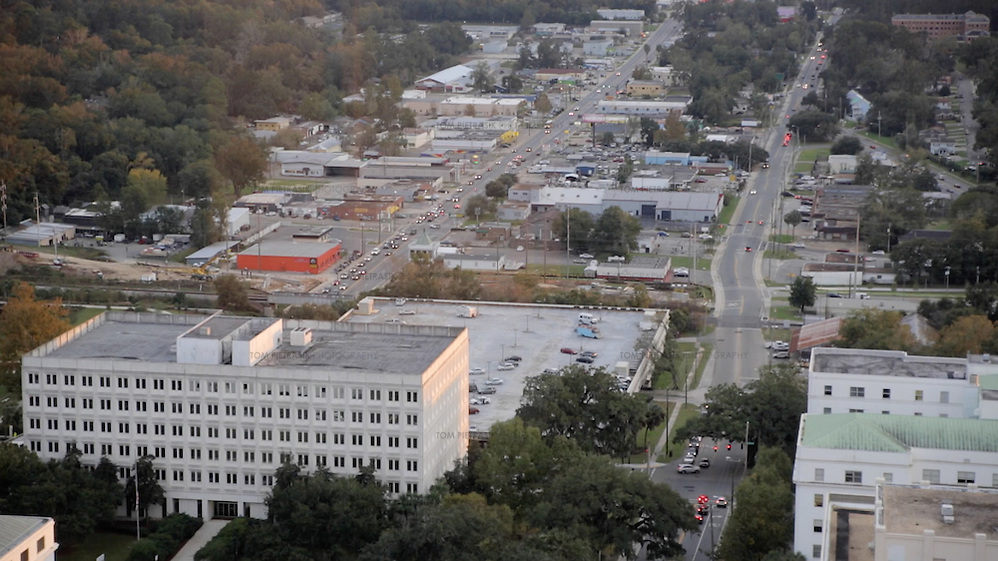 A scene over Tallahasse, Florida in a still image taken from my video. ©Tom Pietrasik 2015