The twelve shortlisted entries of the 2011 Virgin Media Shorts competition have just been announced and I’m pleased to say that my film Saloon is amongst them. The version above features a couple of scenes – at the beginning – which were omitted from the competition so as to meet Virgin Media’s 2.20min time constraint.

Filmed over the course of a weekend in a lower middle-class suburb of New Delhi and featuring music by A.R. Rahman, Saloon offers a glimpse inside the Indian barber-shop: an institution dedicated to male-pampering. 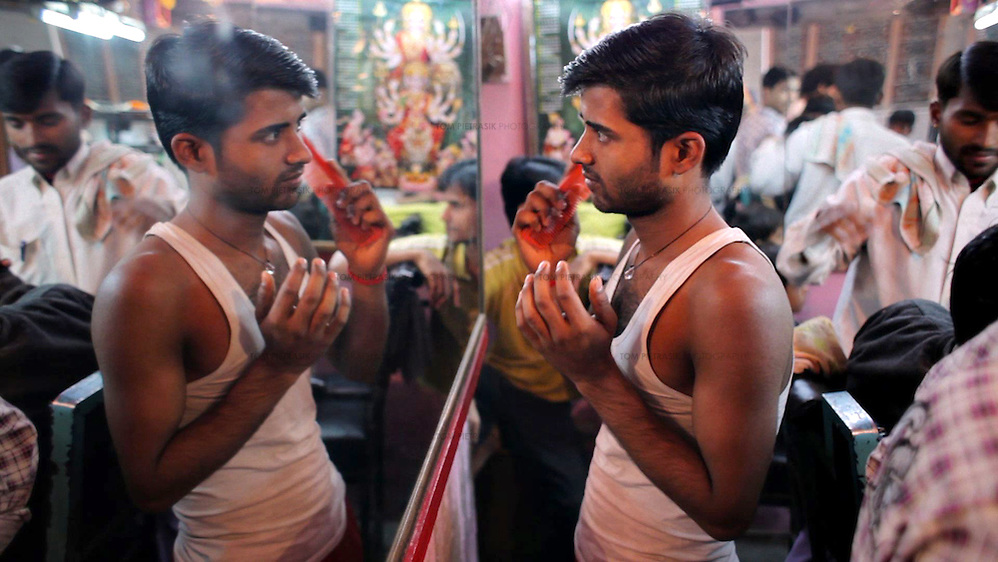 With little room for modesty, this apparently private world plays host to very public displays of grooming and preening. Working to the sound of Bollywood theme-tunes emanating from a radio or the TV, barbers deliver customers to a world beyond their mundane, day-to- day concerns. As they recline in leatherette chairs, pampered clients appear oblivious to the barber’s sober efficiency as he cuts and trims, lathers and shaves, kneads and strokes.

Some arrive at these rose-scented salons intent on just a haircut but few leave without at least yielding to the pleasures of a coconut-oil head-massage. For many customers, a shave is incomplete unless accompanied by a facial and a fairness-treatment flawed if unruly eyebrows are left untamed by painful threading. 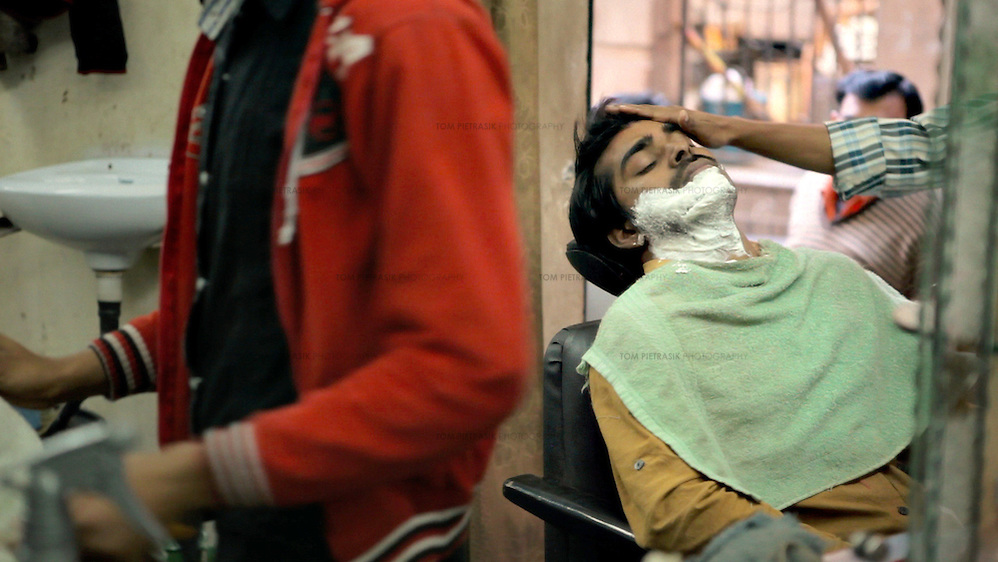 For those for whom such services offer little appeal, these uniquely male-preserves are also social gathering-places where friends and neighbours congregate to share news and offer one another advice. The intimacy of the space encouraging a frank and candid debate that would not likely be aired beyond the hospitality of the salon. 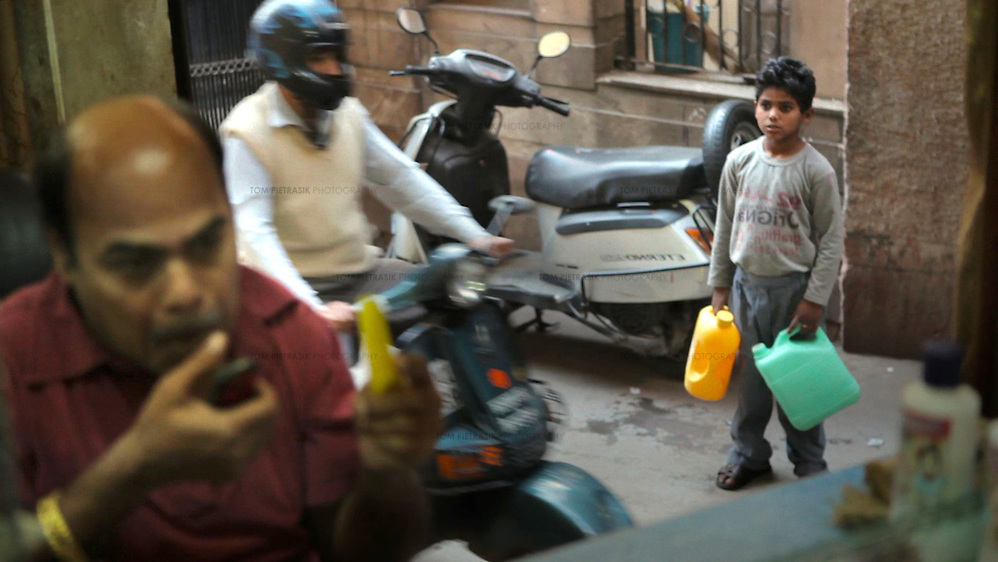 You can view all of those films shortlisted for the Virgin Media award here. There’s quite a mix of genres including Daisy Jacobs’ stylishly animated story of Don Justino De Neve and Ian Gamester affectionate portrait of his grandmother’s hearing condition.

In addition to the Grand Prize winner, to be announced in November, there’s the People’s Choice winner, decided by public vote. I hope you might consider voting for “Saloon” here.

You Tube have a full HD 1080p version of Saloon here. And for more on my move into film-making, do take a look at this earlier blog post. 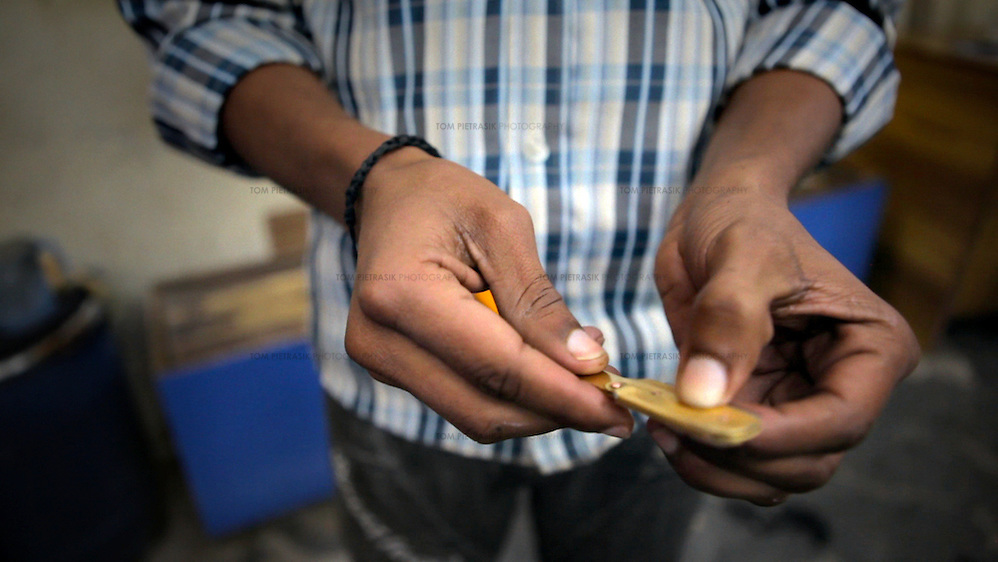